A 2020 study by the NZ Government revealed that 60% of the country’s rivers are seriously polluted. The big culprit is nutrient run-off from dairy farms. 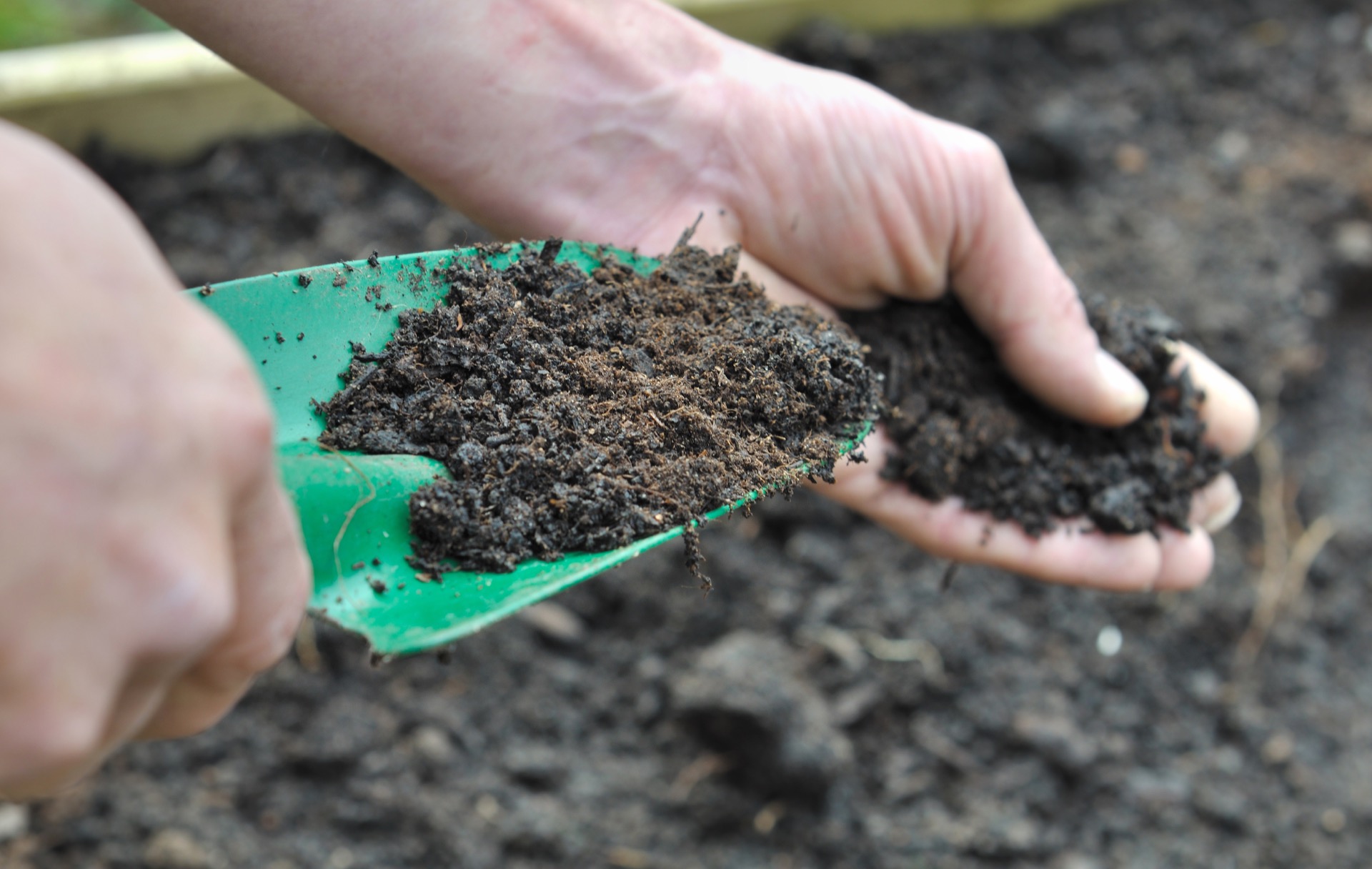 Posted at 13:53h in Agriculture & Farming by biolink4plants

When we think of New Zealand, we often beautiful and breathtaking landscapes and pristine waterways.

Unfortunately, a 2020 study by the NZ Government revealed that 60% of the country’s rivers are seriously polluted. In pastoral, urban, and non-native forested areas, the picture is even worse. In these areas, 95 to 99 percent of rivers show significant contamination.

Many waterways are now too polluted to fish and swim in.

The finger is largely being pointed at the dairy industry. Alongside tourism, the dairy industry is the biggest industry in the country. It now accounts for one-third of global dairy exports. While the government is determined to fix the problem, dairy farmers are worried that their livelihoods are threatened.

Nutrient loss and pollution – also a problem for Australian farmers

Of course, this isn’t just a problem in New Zealand. Excess nutrient run-off is having serious effects in Australia and in countries around the world. Nutrient pollution is threatening our own Great Barrier Reef.

And it’s not only that nutrient run-off is bad for the environment, it’s a waste of money.

Having paid through the nose for fertiliser to support their feed and crops, the last thing farmers want to see are those nutrients lost.

So, what’s the answer?

In the past, dairy farmers released dairy effluent directly into the waterways – with the inevitable result.

Not only is this now illegal in New Zealand and restricted in some parts of Australia, but it’s also a serious waste of a sustainable resource. If treated properly, it’s a resource that growers can use to grow high-quality feed.

Using effluent for fertiliser is nothing new. But there’s now a better, faster way of processing the waste to create ready-made organic fertiliser using a microbial-based effluent digester.

Products like Biolink 4 Plants’ Ignition Effluent Digester or Bio-Hum, works by breaking down solid waste into fertiliser within around 3 weeks – much faster than the usual process which can take months. By increasing the biological activity using a multi-species microbial approach, you’re able to boost the plant uptake of nutrients and promote healthy plant growth.

This will also save farmers from having to use expensive nitrogen and phosphorus-based fertilisers. And that’s a real budget saver!

We’ve worked in agriculture for 20+ years, so we want to support farmers. We also want to look after the land and waterways.

Researchers and growers have proven the benefits of using humic fulvic acid to boost nutrient uptake time and again.

Used alongside standard synthetic fertilisers or with organic, microbial-based fertilisers, farmers can boost the uptake of nutrients in their crops and pastures.

If you want to know more, get in touch.